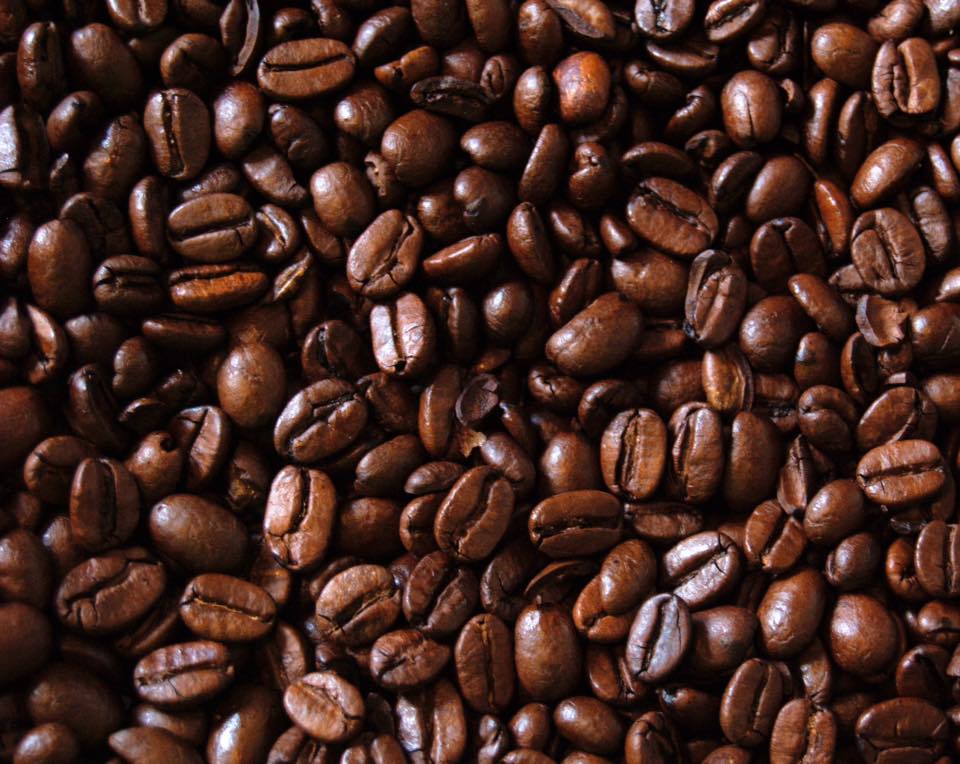 Many of us have been told to reduce our tea and coffee intake because caffeine is fundamentally bad for our health, but is this really true? Black, green or White tea (Camellia sinensis) can be considered a herbal brew, as indeed could coffee (Coffea arabica), and they share a lot of beneficial properties in common. Obviously moderation is the key, as it is with everything, but regular consumption does bring some welcome benefits.

Caffeine is a stimulant which blocks an inhibitory neurotransmitter called adenosine leading to an increase in neurotransmitters such as norepinephrine and dopamine. Norepinephrine, also called noradrenaline, increases the force of muscle contraction and the rate and force of the heart, which leads to enhanced physical performance. This is why caffeine based drinks are often consumed before intense or prolonged exercise. Caffeine can also help weight loss by raising the metabolic rate and is found in many weight loss supplements.

Importantly, caffeine blocks inflammation in the brain which appears to be beneficial in preventing or delaying the onset of Alzheimer’s and Parkinson’s disease. Although coffee can raise blood pressure in the short term this usually goes away with regular consumption and there appears to be a lower risk of stroke amongst both coffee and tea drinkers.

Trials have demonstrated that coffee improves memory, mood, energy levels and reaction times and it also increases bile flow and hence is good for helping the liver to function optimally. Both tea and coffee are high in antioxidants and coffee contains a fair amount of B vitamins and minerals such as manganese, magnesium and potassium, whilst tea contains vitamin C, beta carotene and natural fluoride to promote healthy teeth and bones.