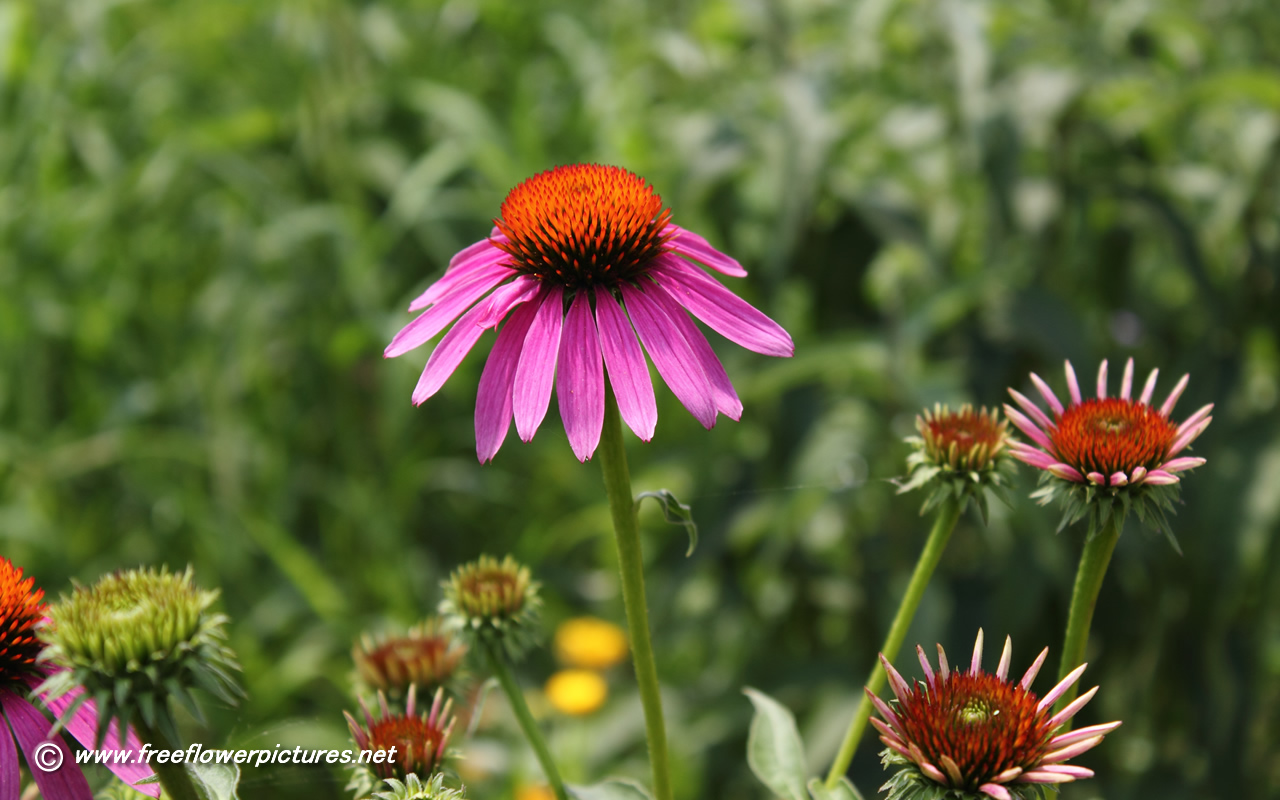 I once read a comment by a quick witted critic of complementary therapies that went something along the lines of “the common cold takes a week to clear up and only seven days if you use echinacea!” So does it work or not? Well it certainly has been shown to increase the immune response at a cellular level so in theory it could help. Personally I tend to prescribe it more as a prophylactic, (to prevent rather than cure), colds and flu and I know many who swear by it and take it the whole winter through.

We do have other effective herbs to turn to when in the throes of a winter virus, including elderberry which has a powerful anti viral action and Eupatorium, also known as Boneset, which has been known to knock a cold dead in its tracks! Increasing vitamin C and zinc intake can also be worthwhile. If nothing else a decrease in symptoms will bring welcome relief.