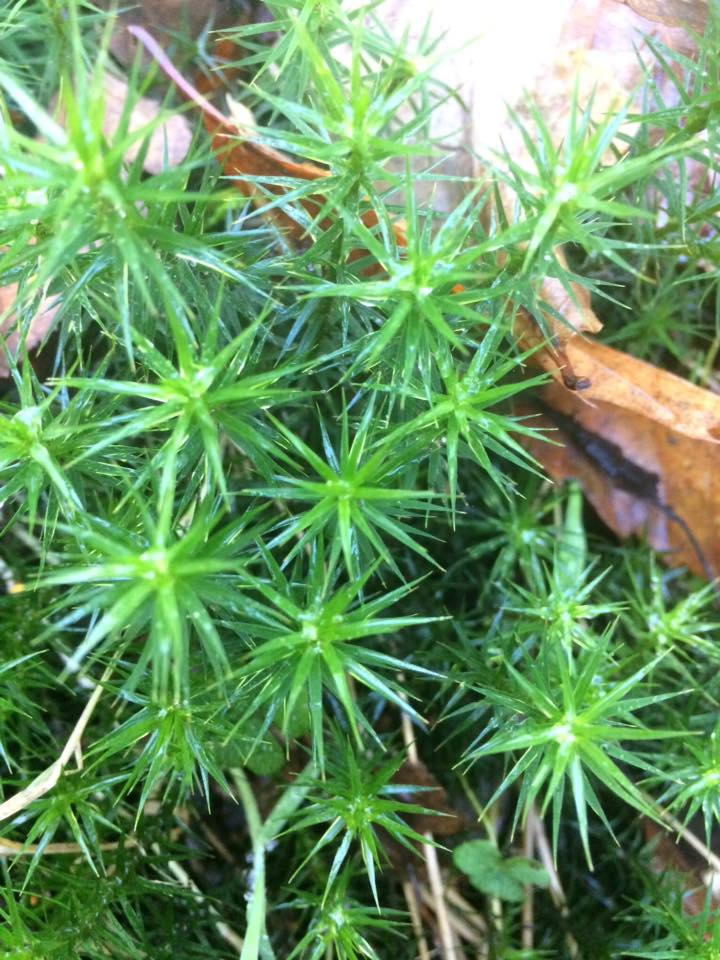 Sphagnum is a genus of around 380 species of mosses, sometimes referred to as peat moss. In general moss is a good ally to the survivalist out in the wilds and it has many uses. It acts like a sponge, soaking up rainwater and surrounding moisture. As such it can be considered a source of drinking water and the acidity of the plant has an antimicrobial action making the water relatively safe to drink. This might not be ideal as the plant can of course harbour other organisms, but in a survival situation it might be the best option! It is also a good insulating material for shelters and its ability to soak up water makes for reasonable waterproofing properties too.

Sphagnum moss can be used to dress wounds, its high acidity inhibits bacterial and fungal growth and it has excellent absorptive qualities, it can hold up to twenty times its own weight in moisture. In dried form it was used extensively during the First World War and is purported to have saved thousands of lives. After cleaning the wound as thoroughly as possible, the moss should be packed against the wound and a bandage applied over it. If possible dried moss should be used as this increases its absorptive properties, otherwise wring out as much of the water as possible.

This type of moss may also be used for soothing and healing skin conditions such as grazes and rashes. It can be applied as a compress and changed as it begins to dry out. In addition a tar like compound extracted from the peat that moss often grows on contains similar antiseptic and astringent properties as the Moss itself. A distillate of Peat Tar was used topically, until fairly recent times, for the treatment of eczema, psoriasis, haemorrhoids, acne, pruritus and insect bites amongst other skin conditions.